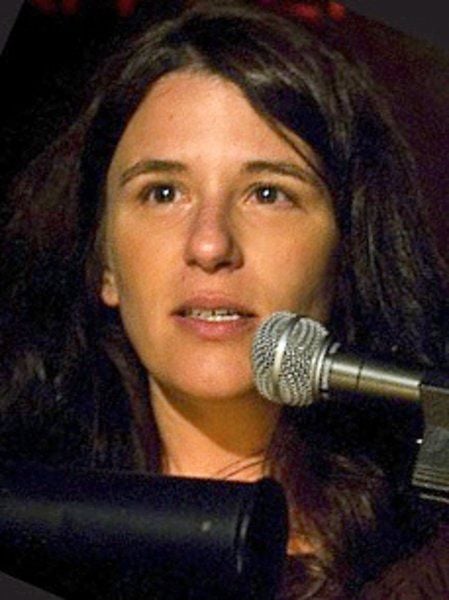 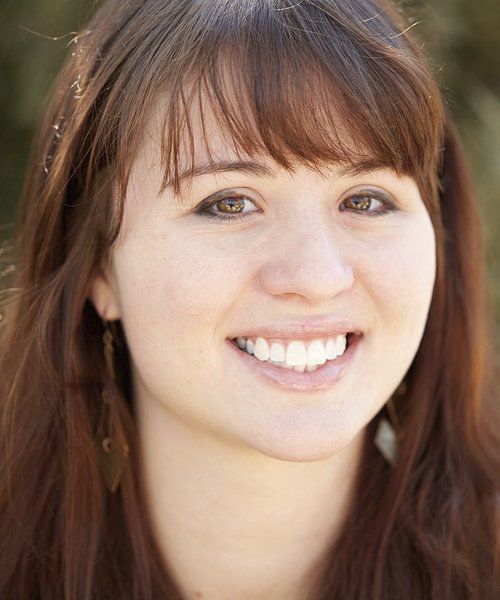 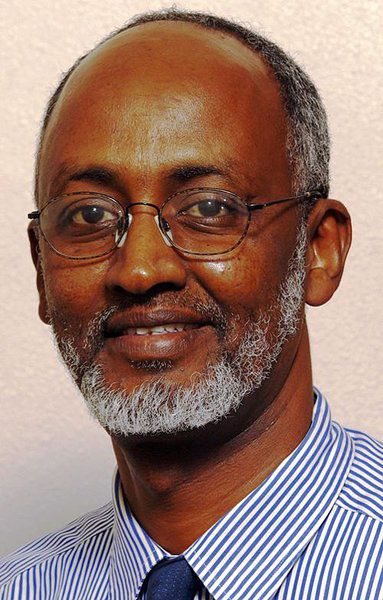 Abdie Sabrie
MANKATO – Martin Luther King Jr.’s final book in 1967, “Where Do We Go From Here: Chaos or Community?,” reverberates so many questions and struggles of contemporary society.
In his analysis of race relations after a decade of the civil rights movement, he examined what new struggles would come next as blacks continued to make forthright demands for better housing, better jobs and better education. He wrote that progress wouldn’t be genuine unless “the whole of American society takes a new turn toward greater economic justice.”
Abdi Sabrie, executive director of the African Family and Education Center of Mankato, noted how pertinent King’s words are 50 years later, with citizens so entrenched in seemingly unmovable beliefs.
“It’s as if he’s speaking to me,” said Sabrie, who was most affected by King’s emphasis on the importance of love. “It’s still so relevant.”
Sabrie will read a King passage at a new event, called Writers Resist, organized and curated by author and Minnesota State University English professor Diana Joseph. About a dozen writers, musicians and activists will read writing that celebrates equality, free speech, compassion, democracy and the power of words on the anniversary of King’s birth.
To run 3-6 p.m. Sunday at the Poor Farm, Writers Resist is being held in collaboration with PEN America as part of an international day of readings that champion free speech and the power of the arts to change the world. PEN America is a New York-based organization that aims to unite writers and allies to “celebrate creative expression and defend the liberties that make it possible,” according to the website.
Joseph said the local event provides an opportunity to connect and appreciate diverse voices in literature.
“I think writing matters. I think people’s stories are important,” she said.
Poet and activist Erin Belieu founded Writers Resist following the November election. She wrote that for the country to heal, “individually and as a nation, we must recommit our focus as writers to the fundamental ideals of democracy and social justice for all.”
With an emphasis on unity, the Writers Resist group claims no affiliation with any political group and urges local event organizers not to name specific politicians or adopt “anti” language.
“The First Amendment is non-partisan,” Joseph said. “It’s also important to remind people that being a citizen is not just voting in a single election.”
The First Amendment is among the pieces that will be read by those Joseph invited to participate, including Renée Turgeon, assistant director of the MSU Women’s Center; author Nicole Helget; and Gwen Westerman, a Dakota educator, writer and artist.
Pieces by Toni Morrison, James Baldwin, Allen Ginsberg, Maya Angelou and Carlos Bulosan will be among those read. The first half of the program will include pieces about the importance of language and power of writing. The second half will include poems that “exemplify the power of the arts,” Joseph said.
“We’re reading a broad spectrum of diverse voices,” Joseph said.
Laura Schultz is a singer, songwriter and guitarist in the band Good Night Gold Dust. She will perform music at the event, both pieces she has written and covers that all have to do with unity and connectedness.
“I think what’s really important to me about this event, and what is exciting to me in this moment, is the way that artists and creative folks are feeling energy to connect in ways that they perhaps haven’t felt they needed to in the same way before,” she said.
Schultz said mindfully connecting across all kinds of differences is “incredibly creatively energizing.” She hopes audiences find hope in this creative outreach and collaboration when they’re perhaps not feeling a lot of hope otherwise.
As to the question of why this event is important and relevant, Joseph posted a Morrison quote that articulates her beliefs:
“How bleak, unlivable, insufferable existence becomes when we are deprived of artwork. That the life and work of writers facing peril must be protected is urgent, but along with that urgency we should remind ourselves that their absence, the choking off of a writer’s work, its cruel amputation, is of equal peril to us. The rescue we extend to them is a generosity to ourselves.”
If you go
What: Writers Resist
When: 3-6 p.m. Sunday at the Poor Farm, 56749 192nd Lane, Mankato
Admission: Free and open to the public
More information: Search for Writers Resist Mankato on Facebook or email harperleemajors@gmail.com.

We have recently upgraded our commenting system. If you wish to comment please login using your social ID or create a new account.
Posted by Unknown at 9:39 AM